Head Start teachers in Bledsoe, Grundy, Marion, and Rhea counties have joined the growing ranks of teachers across the United States who are learning to focus on what researchers call “the single most important factor that drives both brain development and kindergarten readiness.” That factor, says Jill Gilkerson, of the LENA Foundation, is how much language very young children are exposed to. Gilkerson heads up research efforts for LENA, a Colorado-based charitable foundation that has developed a system to measure the way teachers and parents talk to their young children.

Sequatchie’s teachers are so excited because the little voice recorders will give them a good handle on how much language they are exposing their children to. While nobody will actually listen to the conversations with little infants and toddlers, the software built into LENA will analyze the conversations throughout the day. That analysis is turned into data that teachers will use to make sure they are maximizing children’s exposure to language.

“The fact is,” says Sequatchie’s education manager Juanita Hall, “some 85 percent of brain development in children happens in the first three years of life. The connections among brain cells form at the astonishing rate of one million new connections every second,” she explains. Unfortunately, if the connections are not used, “they just wither away.”

Research by LENA and many others shows that talk with children can often be focused on telling the child what they should do or should not do. Yet, even newborns’ brains race along at a million connections per second, soaking up learning at astounding rates. When teachers and parents do interact with them – by talking, by increasing the number of words, by enhancing vocabularies, by boosting the frequency of exchanged smiles, babbles and baby chatter – infants and toddlers get smarter. Quick.

But not so quick if the words and interactions are not there. Neurons wither if they’re not used. Research has shown that some parents use as many as 3,000 words per hour with their children, while others use fewer than 500. When those words and interactions are missing, a huge educational gap forms. “By the time they are five,” Hall explains, “a so-called ‘30-million word gap’ forms between children who are talked to a lot and those who are not.”

According to Gilkerson at the LENA Foundation, wealthy parents as well as low-income parents may not talk to their children enough to prevent that 30-million word gap from forming. The gap occurs both in families that are highly-educated and affluent — as well as parents who are not.

That’s what the little LENA vests and recorders are all about.

Infants and toddlers in Early Head Start classrooms across Sequatchie Valley’s service area will wear the special vest and little snap-in recorders for a full day each week or every other week on a six-week rotating basis. The recorders continuously capture everything the child says and everything that’s spoken around them throughout their LENA day. At the end of the day, recordings of everything the children said and heard are processed by special software and reported as data feedback. The teachers get a summary and analysis of that data, and it becomes a central focus of every teacher’s on-going training. Working with solid data to back them up, teachers will be able to help every child develop their language skills, helping them learn at the break-neck pace of a million new brain connections every second.

Sequatchie Valley Early Head Start center team leader Paula Rhodes slips a little audio recorder into a toddler’s tiny colorful vest. “Look!” she says. “It slides right in and snaps in place.” The recorder is an integral part of a new method of boosting learning for infants and toddlers.

Give your child a great start and close the 30 million word gap! 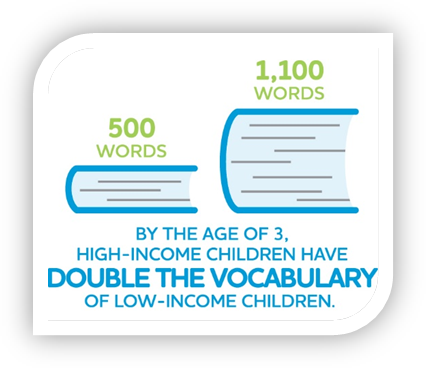 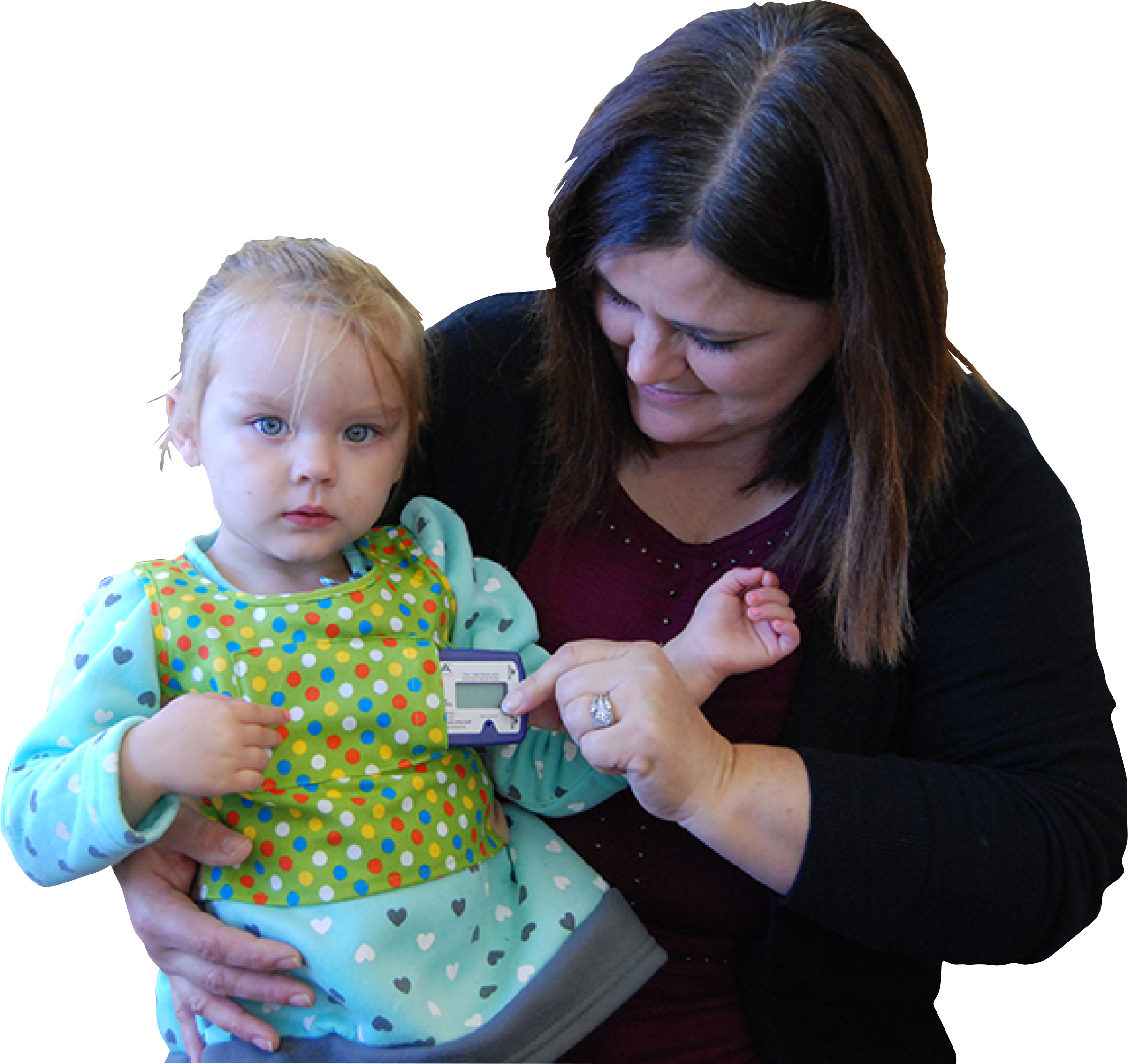 The mission of Sequatchie Valley Head Start is to create a nurturing place where children, families and staff can work through community partnerships to exceed Head Start's national goals.